If you’ve spent even one minute on Instagram lately, you’ll know that everyone’s ~raving~ about music festivals.

There are literally hundreds of music festivals kicking off in the UK in 2022. Whether you want to get your rocks off at Download festival in Leicestershire, or fancy something a little more laidback at Latitude festival in Suffolk, there’s something for everyone.

Find below our pick:

Wide Awake is an independent music festival, which takes place in Brockwell Park, London. With Bicep and Primal Scream headlining, this one is perfect for fans of electronica and alternative Indie.

This Independent South London festival, nestled in Peckham Rye Park, always brings the party. And 2022 will not disappoint, with headliners including Palms Trax, DJ Harvey, and Little Dragon.

How The Light Gets In

As the world’s largest philosophy and music festival, HTLGI celebrates days of discussion and new discoveries with an incredible line-up of music, including Groove Armada, Django Django, and Talvin Singh.

Set across eight stages of diverse music, In It Together has luxury camping options, a dedicated campsite for 16-17-year-olds, and a separate quieter campsite for those who want to relax. Line-up includes Noel Gallagher’s High Flying Birds, Two Door Cinema Club, Clean Bandit (Live), and The Vaccines.

Where do we even begin with this lineup? For starters, the headliners include Megan The Stallion, 50 Cent, and, Tyler The Creator. We’re also excited to see Mahalia, Joy Crookes, Arlo Parks, and Jessie Ware.

As ever, with Glastonbury it’s best to expect the unexpected. And so far, the UK’s most famous festival is looking extremely promising, with headliners including Billie Eilish, Kendrick Lamar, and Diana Ross!

With a wholesome feel and plenty of good vibes to go around, Kendal Calling is a summer essential. The confirmed lineup (so far) includes Stereophonics, Supergrass, The Streets, The Kooks, and the Wombats. 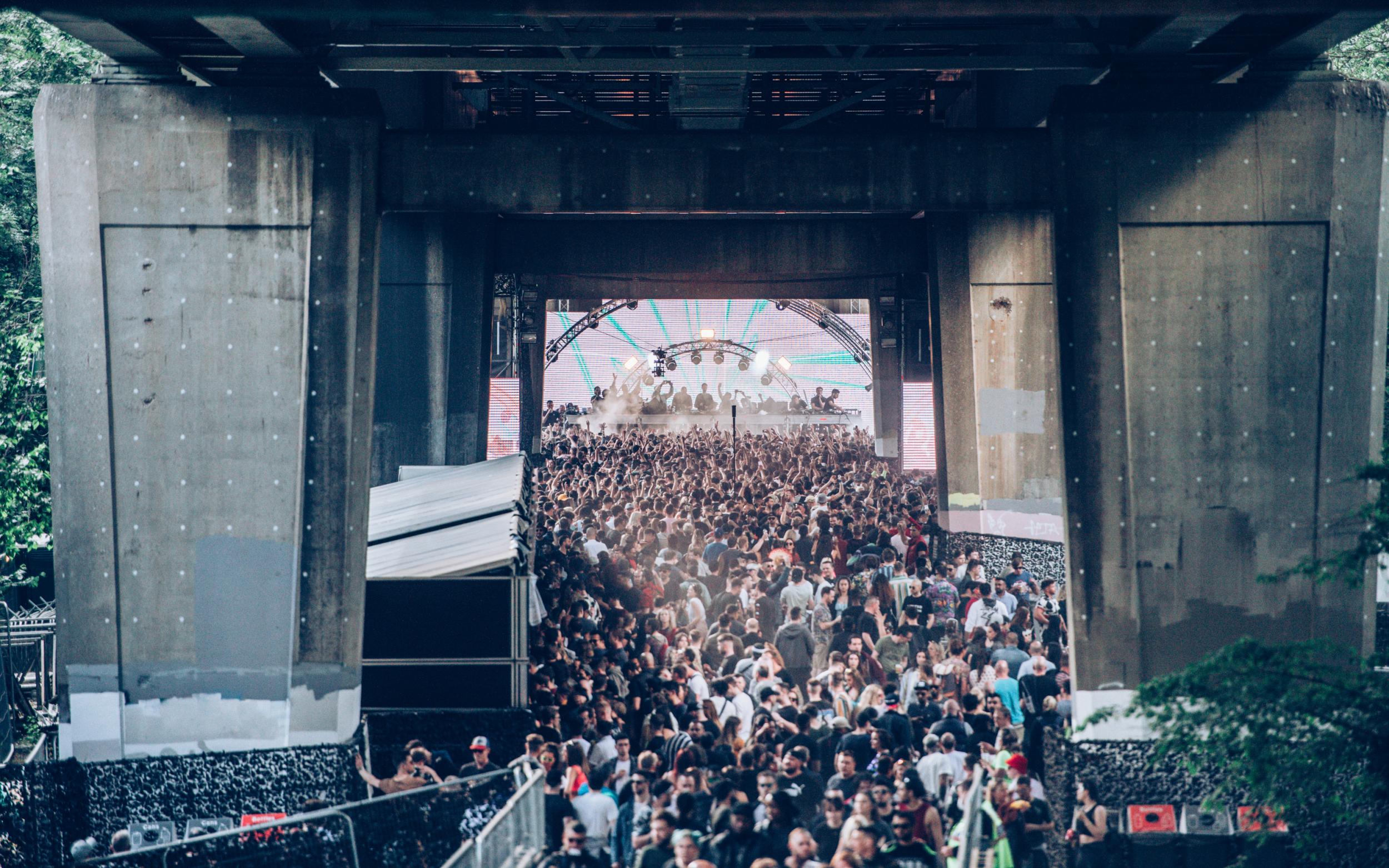 A new 400-capacity club is coming to east London