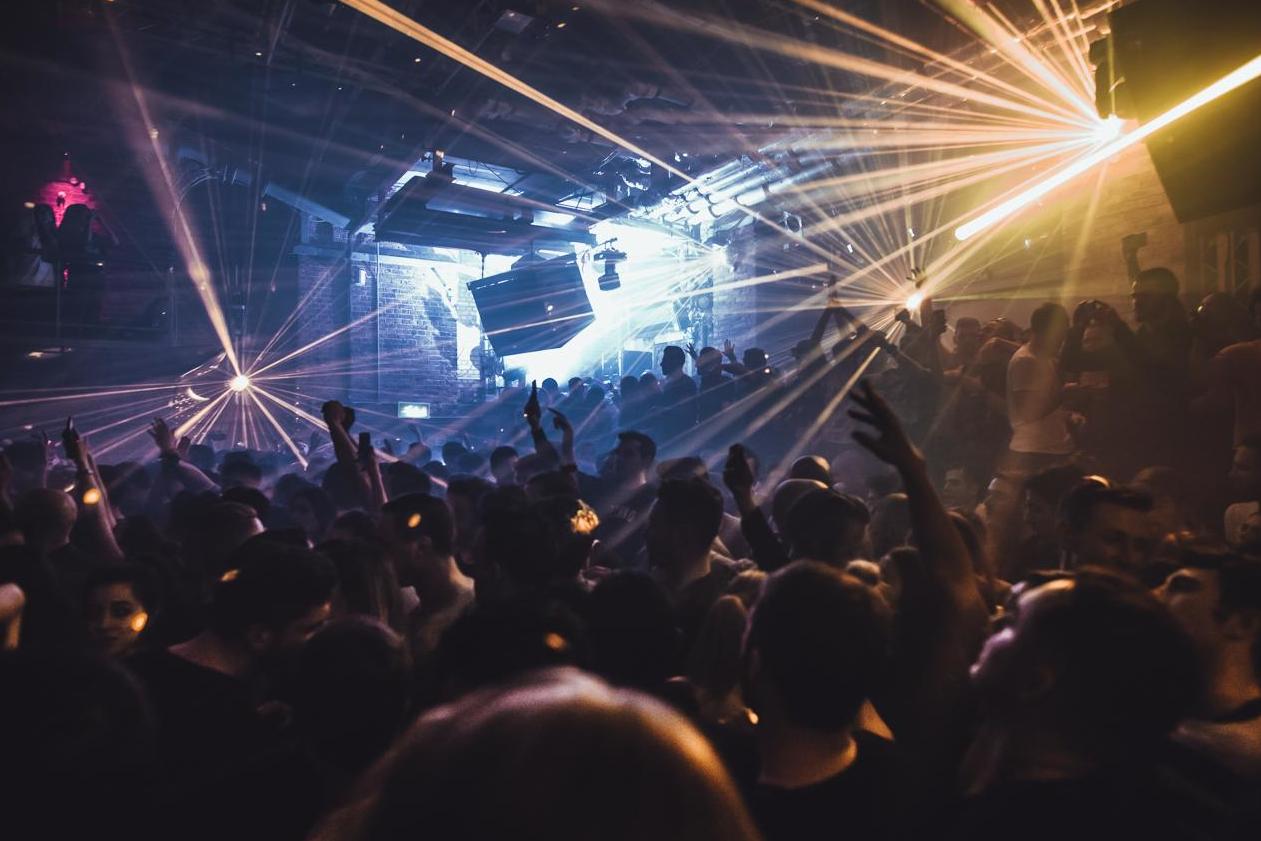 London’s nightclubs have begun to shut down as the capital braces for yet more uncertainty in the midst of the coronavirus outbreak.

It comes after prime minister Boris Johnson urged members of the public to avoid venues such as clubs, pubs and theatres, but stopped short of ordering official closures.

On Monday evening, Fabric in Farringdon, The Cause in Tottenham Hale and Ministry of Sound in Elephant and Castle all announced plans to close temporarily.

Egg London in King’s Cross followed suit on Tuesday morning, with many more clubs expected to do likewise in the coming days and weeks.

In a statement posted on social media, Fabric said: “Like many other industries, the entire electronic music ecosystem is facing a hugely challenging period as a result of this crisis. We want to send our thoughts out to every artist, agent and promoter facing event cancellations, and thank everyone we work with for their ongoing support and cooperation.”

It added: “Our community is one of our biggest strengths, and once the overall outlook improves, our collective energy will make us more united. Through difficult times such as this, music will always be an incredibly powerful force – even if it can’t be enjoyed from the dancefloor.”

The Farringdon club also confirmed that refunds for any postponed events would be issued automatically through the ticketing platform Resident Advisor.

Up in Tottenham Hale, the Cause said: “We have not opened over the last few days and will not be open next weekend until more unfolds. Beyond that, we simply can not tell right now.”

It added that “postponement, rather than refunds is the only logical option for many promoters in order to survive this. Your £15 ticket refund will likely not affect you, but in mass numbers refunded will kill our scene.” The club did also offer a positive note, though: “Culture grows and thrives in turbulent times. Punk and acid house are proof of this. A positive revolution may be around the corner.”

In Shoreditch, Village Underground has been forced to postpone a string of upcoming events, although has not yet officially closed.

Greenwich venue Studio 338, meanwhile, has taken a different approach and announced plans to transform the club into a “a temporary food bank/storage/distribution centre during the weekdays when we are not open to bring food to elderly and vulnerable people in south London.”

The venue’s head of music and events, Dan Perrin, added: “Right now, one of the main priorities for us is to ensure that people who are most at risk are not forced to go out and can stay at home and have essentials brought to them there.”