London Is Officially Home To The World’s Best Cocktail Bar 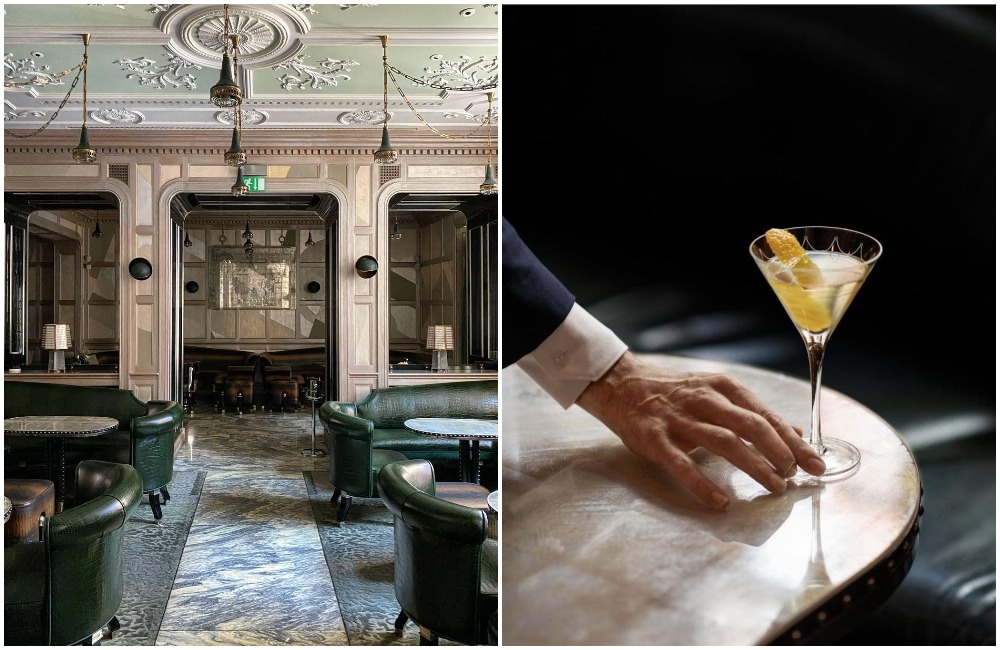 The Connaught Bar is the champion of the world.I guess it’s kind of cold comfort at the moment, given that we won’t be able to drink there for a little while, but London’s Connaught Bar has just been crowned the best cocktail bar in the world, according to The World’s 50 Best Bars 2020. Under the leadership of Director of Mixology Agostino Perrone, Head Mixologist Giorgio Bargiani, and Bar Manager Maura Milia, the Connaught Bar was feted for their innovative, seemingly effortless cocktails and a consistent brilliance that had seen it kicking around the upper echelons of the list for a few years now. Finally, it’s their time to take home the number one spot! [Featured image: @theconnaught]Judges were presumably wowed mostly by the drinks, but the bar’s cool grey and platinum colour palette (inspired by 1920 Cubist artworks of the UK and Ireland) certainly couldn’t hurt. Still, quotes such as “It’s hard to think of a bar anywhere in the world that has made excellence so effortlessly routine as Connaught Bar” show they looked beyond the decor for perfection here. The judging panel noted the bar’s famed Dry Martini trolley, which designs bespoke riffs on the classic tailored to their guest’s satisfaction, and recommended the Magnetum for your first drink. It’s a mix of scotch and sherry served in two distinct parts, and if The World’s 50 Best Bars are recommending it, we’re definitely not going to disagree with them…The Connaught Bar isn’t the only London bar celebrating the results though, as Old Street’s Tayēr Elementary scooped the prize for the highest new entry, slotting in at a very credible fifth place. Proving that no city does cocktails quite as well as London, we’ve also got sixth place (Mayfair’s Kwānt, netting the highest new opening award), 20th (The Savoy’s famed American Bar), 29th (Lyaness, which won this very award in its previous life as Dandelyan), 33rd (Swift, in the heart of Soho), 34th (Three Sheets in Dalston) and finally 41st (Marylebone’s Artesian). All in all, the UK had nine bars on the list, with Panda & Sons in Edinburgh (32nd) being the only non-London bar to feature in the home contingent.Other notable entries include The Clumsies, Athens, a personal favourite – it scooped the number 3 spot, and given they make the odd pilgrimage to London in regular times, it’s worth keeping an eye out for. Second place went to Dante in NYC (which saw four other bars feature), whilst cities including Barcelona, Madrid, Singapore, Sydney, Berlin, Rome, Milan, Stockholm, and Paris all boast at least one entrant in the top 50. We may not be able to travel right now, but you can bet we’ll be adding all these bars to our bucket list very soon…For even more brilliant cocktail bars, check out our guide to the prettiest bars in London! Also published on Medium. 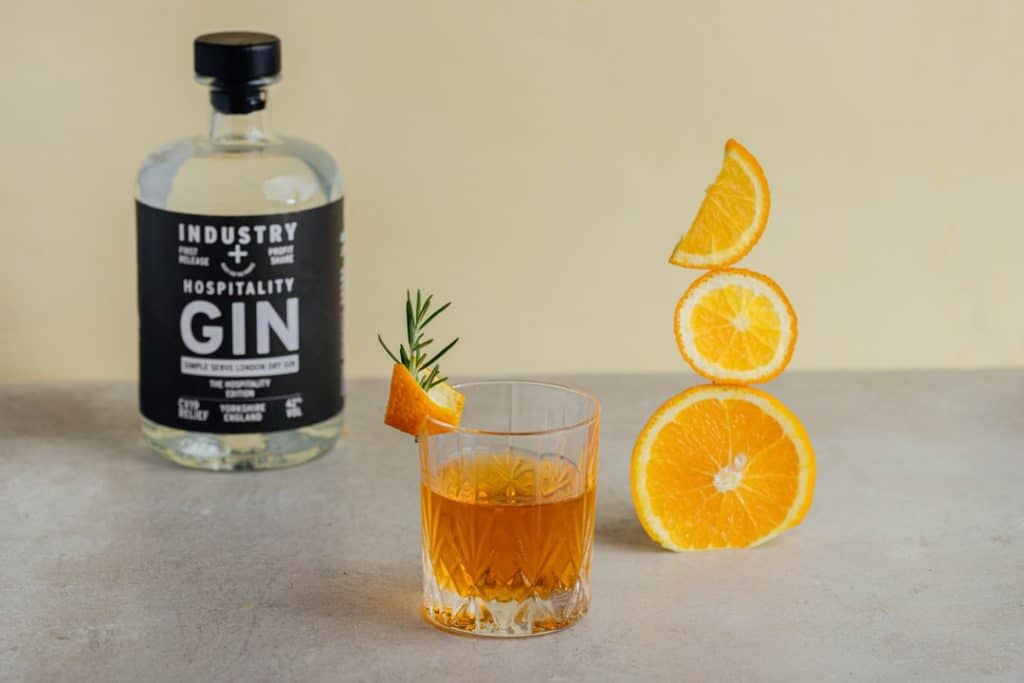 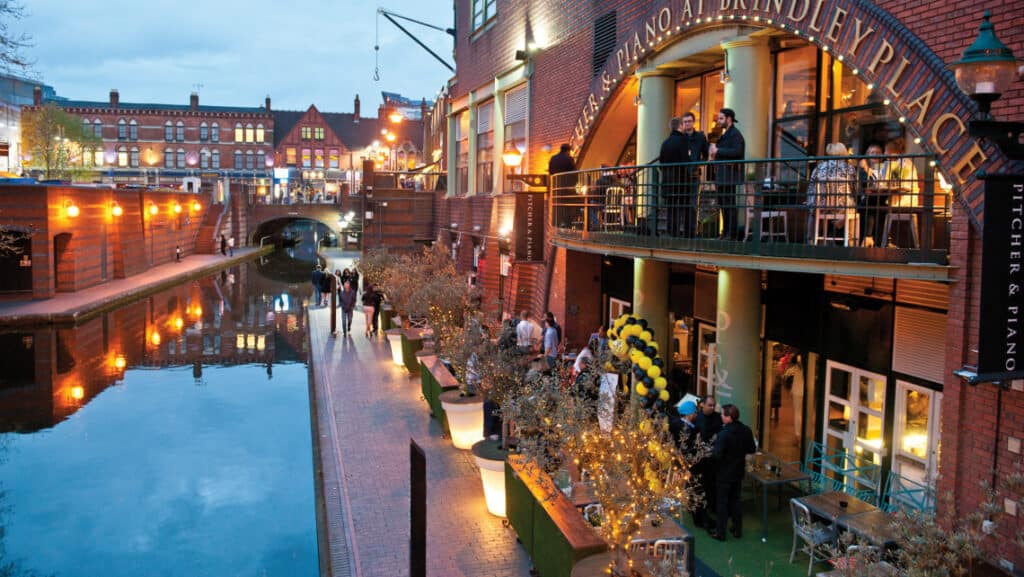 Why visit Birmingham for your weekend away 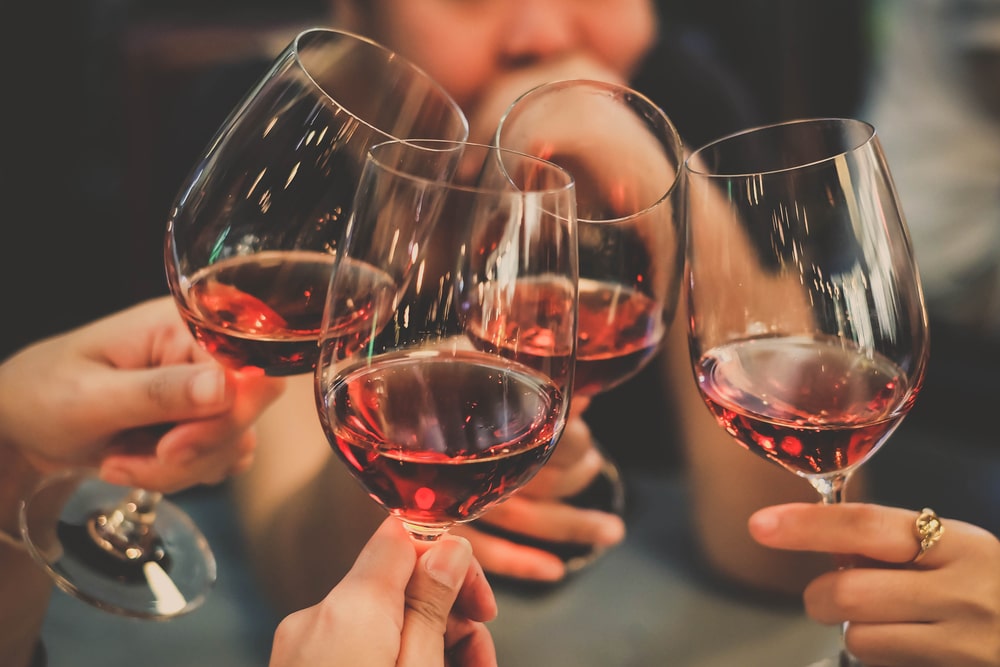