Ricardo Villalobos and Edward are Disordered Rhythm Metronomy.
For Perlon’s first release of the year, Down, the two Berlin-based producers have collaborated on a two-track 12-inch. “Vormlock” features on the A-side, while title track “Down” is on the flip. It’s out on June 19th. Villalobos has recently collaborated with Maher Daniel, Julia Govor and Max Loderbauer (as Vilod). Last year, Edward released his DFA Records debut, Underwater Jams. Listen to clips on Word And Sound.
Tracklist A Vormlock
B Down
Perlon will release Down on June 19th, 2020.Photo credit: Laura Nickel (Edward) 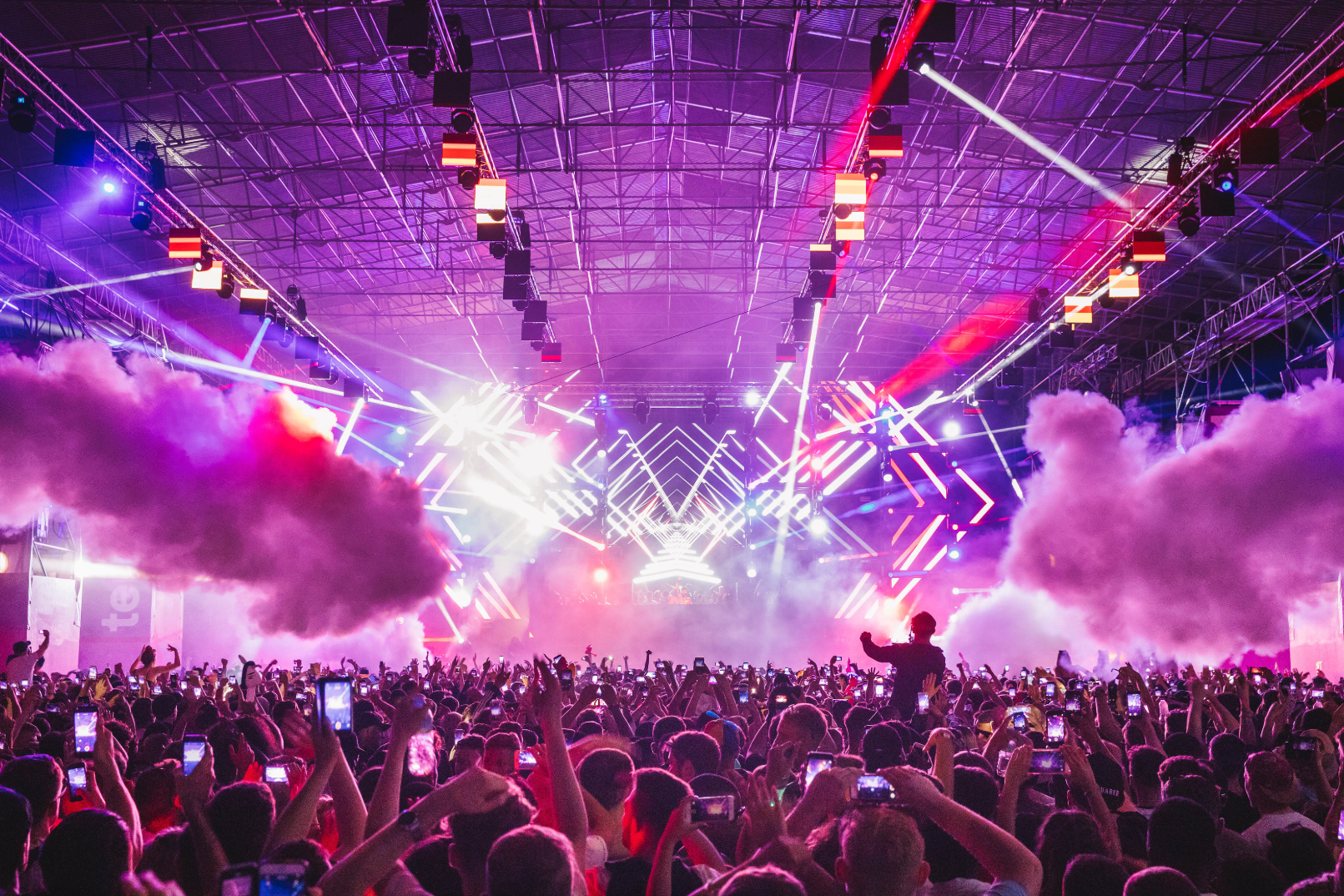