Sets in the City: Rumors at Great Suffolk Street Warehouse 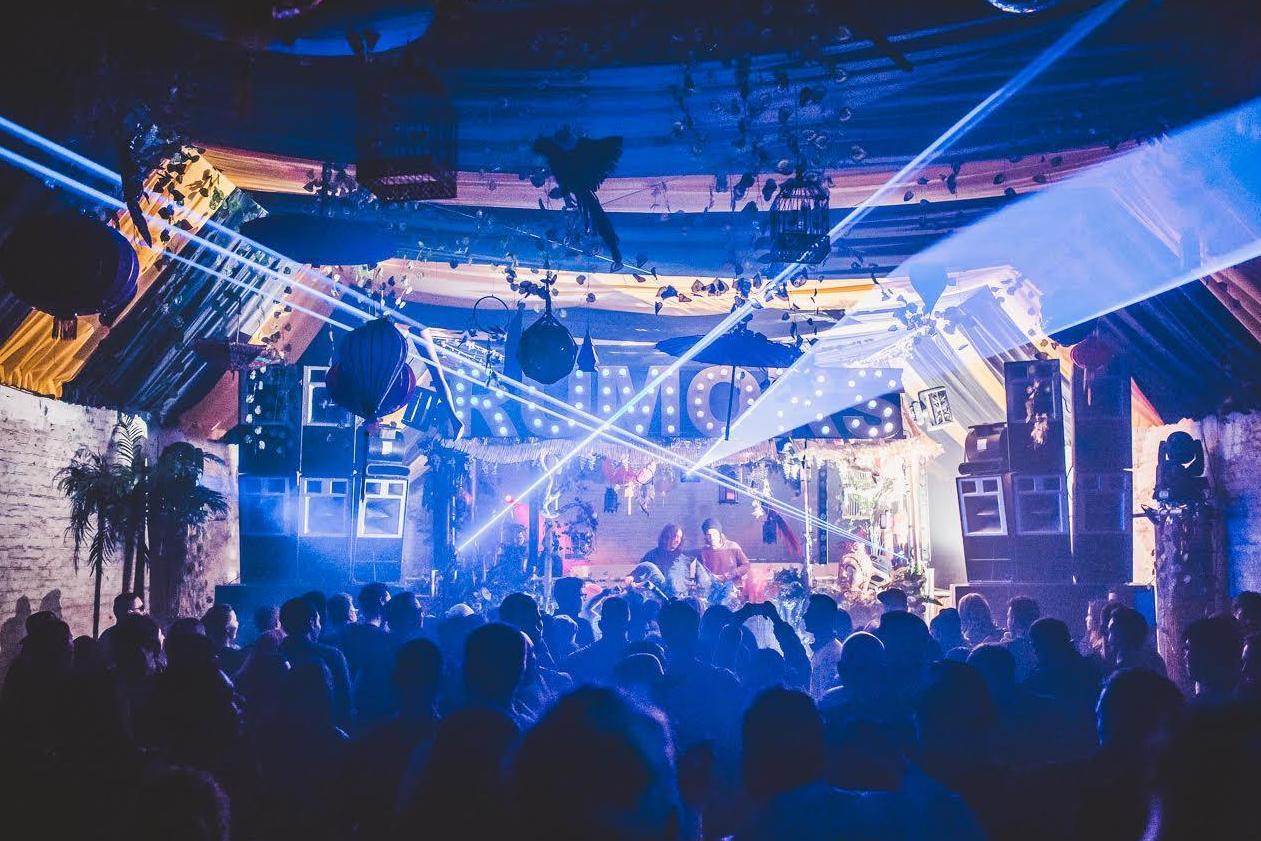 A wave of relief will wash over London this weekend as the month pulls to a close — no more January blues, no more Dry January, and no more Veganuary (unless, of course, you are a vegan).

Another reason to celebrate: Rumors is finally returning to London. Great Suffolk Street Warehouse — better known as the car park beneath the railway arches in Southwark — will host the party, clearing the space and transforming it into a Balearic jungle. More than 3,000 party-goers will pile into the three rooms, exploring tech house, melodic house and deep disco. Throw in some bonkers production and a giant snake and you’ve got one pumping car park.

Israeli DJ Guy Gerber is the architect behind it all. His Rumors party has become a worldwide smash, and last year hosted shows everywhere from Sao Paulo to Basel. The crowd is chic but fun — once in the building, expect the feel of Warehouse Project mixed with DC10.

The line-up is a corker. Don’t miss &ME, who brilliantly remixed Gerber’s track What To Do. Look out for French duo Birds of Mind, who are favourites in the Mykonos and Paris scenes. Bob Moses, the Canadian pair, will be performing a stripped-back version of their live show with mics and guitars.

Bas Ibellini, a Rumors veteran, makes an appearance, as does Sita Abella — she’s a CircoLoco favourite and is known for her quirky techno sets.

Gerber is elusive. Flying in from Casablanca via Paris for the show, before heading to Rumors Las Vegas and then on to New York Fashion Week before he heads home to Rio, it’s a case of catch him while you can.

Insider Tip: Arrive early for tickets on the door.

What else is going on this week?

Butter Side Up Records Showcase

Expect a cracking night with young French producer Sweely, at an intimate venue with a cosy feel and a great sound system.

Ideal if you’re in the mood for a daytime party and an injection of house and techno. Sam Divine and Senzala will hold court with support from Bajau and Dan Healy.