The Official House and Garage After Party

The Official House and Garage After Party
Thursday 17th October 2019
Shooshh Brighton
10PM – 4AM.
SHY COOKIE, DJ LUCK and MC NEAT, RTZ MC DJ STATIX, MC IBZ, MC UNO
Plus Exclusive After Party Surprise Live PA’s on the night!
Further details to follow!
We are excited to announce the official Brighton date after party for The House and Garage Orchestra tour at Shoosh on Thursday 17th October!
The House and Garage Orchestra are the ultimate live celebration of UK House and Garage. An expanded live band with horns and string sections, they’re bringing back the iconic sounds of the UK at the turn of the millennium.In addition to their own incredible live show, many of the vocalists that originally recorded these genre defining hits will join up and perform them live with the orchestra throughout the tour!
After a run of sell-out dates in 2018, The House and Garage Orchestra have announced a massive tour for 2019!
It gets even better! AI the company behind THGO announce a tour for The ‘Official’ House and Garage After party
(The Orchestra will not be performing at any of the after party’s but expect a host of special guest DJ’s, MC’s and Live PA’s throughout the night)
Over 18s – Photo ID may be required 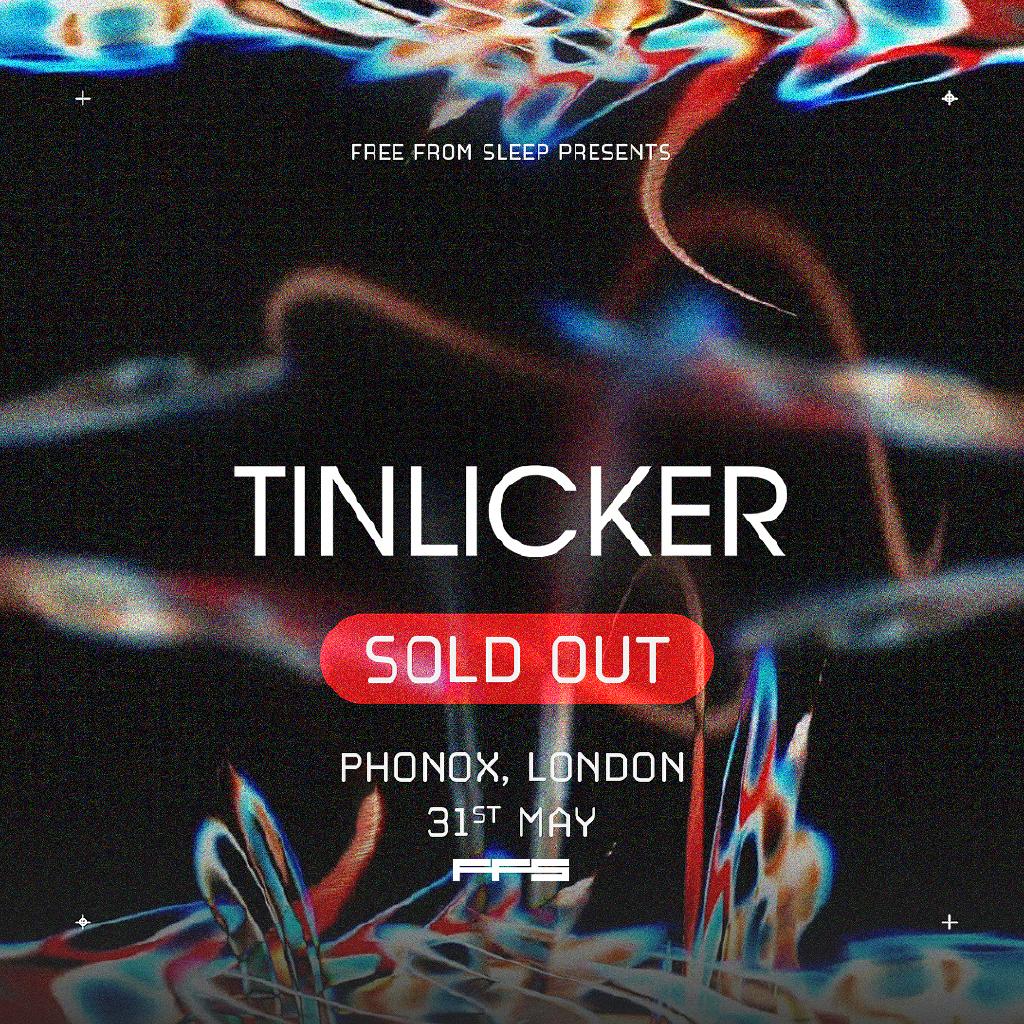 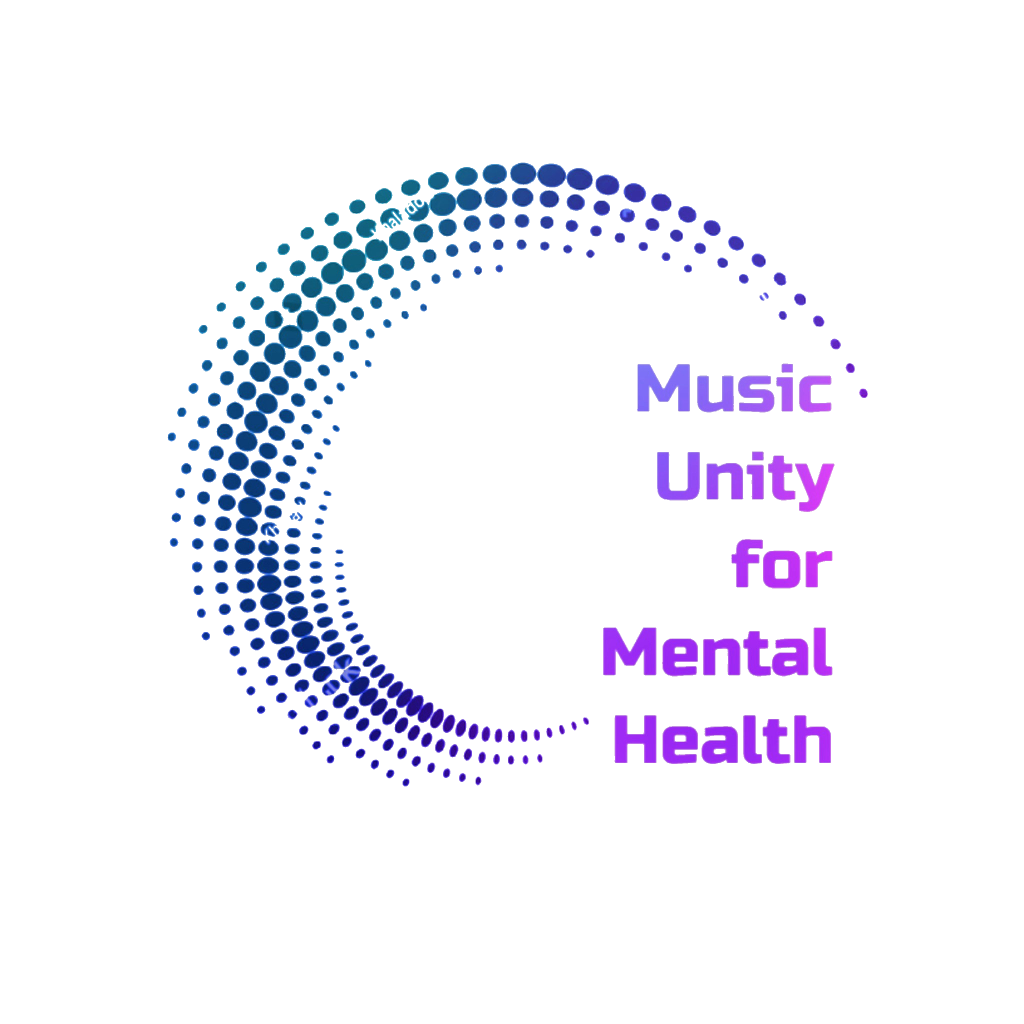 London Boat Party with FREE After Party! at Crown Pier