Someone has renamed east London’s tube stations in cockney 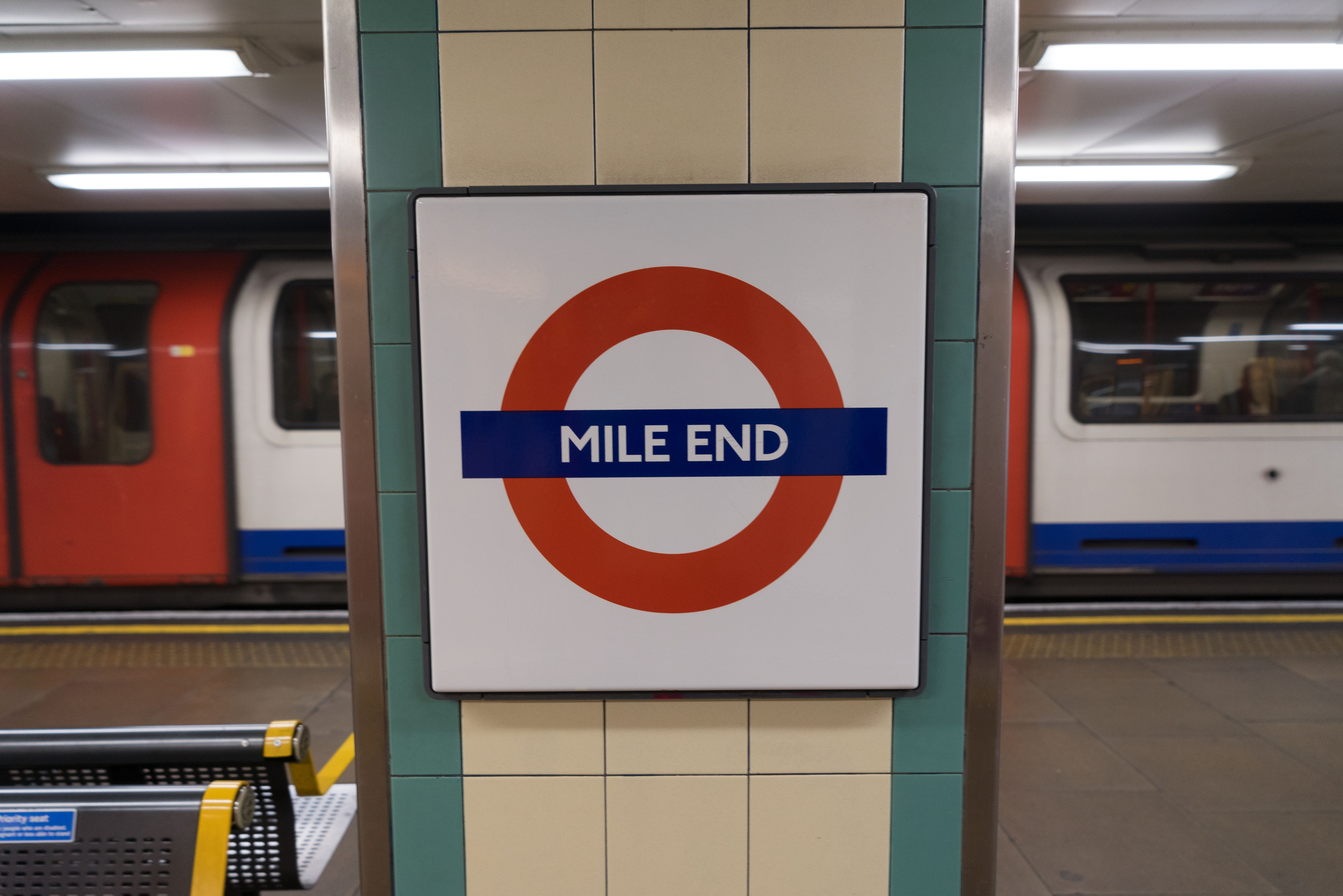 East Londoners are cracking up at a graphic that has renamed East End tube stations in cockney, ‘as they should be’.
Non-cockneys have been given schooling in the correct pronunciation of stops on the tube (‘Oxo cube’ in cockney rhyming slang): West Ham is ‘West Aam’, Mile End is ‘My Lend’, Plaistow should be ‘Plarstow’, Bethnal Green is ‘Befnal Green’ and Canning Town is ‘Cannin’ Taaan’.
Originally posted on Twitter by Chris Ross, aka The East End Poet, it was shared on a local east London Facebook group. One commenter suggested adding ‘Bo rode’ for Bow Road, while others chipped in with ‘Acknee’, ‘Dagnam’ and ‘Camebridge ’Eath Rode’ for Hackney, Dagenham and Cambridge Heath Road. ’Ave a butcher’s at the rest of the comments here.

To be a true cockney, legend has it that you have to be born within earshot of the bells of St Mary-le-Bow church on Cheapside in the City of London, knowns as ‘Bow Bells’. Dating back to the 1300s, ‘cockney’ used to be a derogatory term for poor Londoners but is now worn as a badge of pride by east Londoners in general.

In 2010 a professor of sociolinguistics at Lancaster University suggested that the cockney accent could die out in London by 2040, instead moving eastwards into Essex. Let’s hope people like The East End Poet can help keep it alive.

How an east London meme went global: the true story of Nat Has Herpes.

The Camden Highline is finally happening.

Revealed: how much it costs to rent a flat in each London borough

The Thomas Hardy tree has fallen down